With their third album it seems Burning Witches have finally found their sweet spot. Time to do some dancing with the devil. END_OF_DOCUMENT_TOKEN_TO_BE_REPLACED 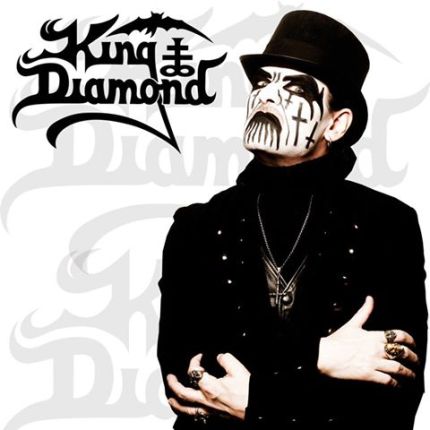 It’s been a while since we last saw King Diamond in the Netherlands. Of course, the master of metallic horror has been out of the game for quite a while, following back pains and finally multiple heart attacks back in 2010. Last year though, King finally made a triumphant return to the stage, frequenting the bigger festivals out there and apparently making a huge impression. An appearance in a Dutch venue was also long overdue, and August 6th saw King finally return to the stage in the Lowlands (not counting the Belgian Graspop festival), in a quite fully packed 013 in Tilburg. END_OF_DOCUMENT_TOKEN_TO_BE_REPLACED