As you might have guessed last solstice was reason enough for us to draw up a list with our best albums of 2016 until this day. Here goes!

Hinds delivers a stable fundament, a catchy upbeatness and a strong no-nonsense sentiment on their first studio album. A splendid achievement of a group of young friends who again prove that the future belongs to the young (WRM – SftDS review). 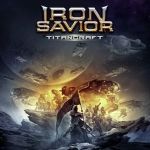 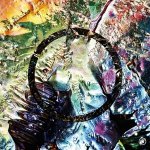 Channel the Spirits – The Comet Is Coming 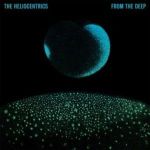 The Heliocentrics – From The Deep

Finally The Heliocentrics definitely found their niche by bringing together all experience they have gathered around them in recent years. From The Deep is raw and conceptually challenging but moreover. It’s a piece of work to turn inside out over and over again (WRM – SftDS review). 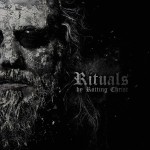 Dutch musician Jameszoo combines Hip hop, jazz, dubstep, R&B and Brazilian music and also is inspired by the medieval painter Hieronymus Bosch. Jameszoo himself calls his debut album Fool a collection of “naive, computer jazz”. I fully agree, so I pitty the fool who doesn’t pick up on this album soon… (WRM – SftDS review).

Thao & The Get Down Stay Down – A Man Alive

Almost half a year in, Blackstar is still the most intruiging, mysterious and downright fascinating record out there. Bowie’s last album is a masterpiece of jazz fusion and its dark as night itself, both musically as well as lyrically. Unsettling and brilliant (RP – SftDS review).

Indeed, jazz fusion, free jazz and jazz funk are gaining terrain. How about that!? Perhaps it has something to do with age, who knows. Anyway, have a nice summer and see you on the other side.

W’s Sounds from the Dark Side on Spotify