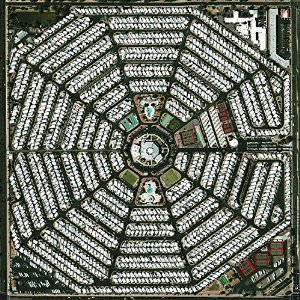 Frankly, I laughed out loud when it was announced Modest Mouse canceled their full 2013 European tour to work on a new album. After all, the band already was on hiatus for several years back then, so why plan a tour just to cancel it? Also the promise of a 2014 release date was broken due to the departure of founding bassist Eric Judy. Forgivable or not, there is no reason to be mad because much of what Modest Mouse touched in the past turned into pure gold. Now let’s only hope all this delay did not put a spanner in the works. END_OF_DOCUMENT_TOKEN_TO_BE_REPLACED